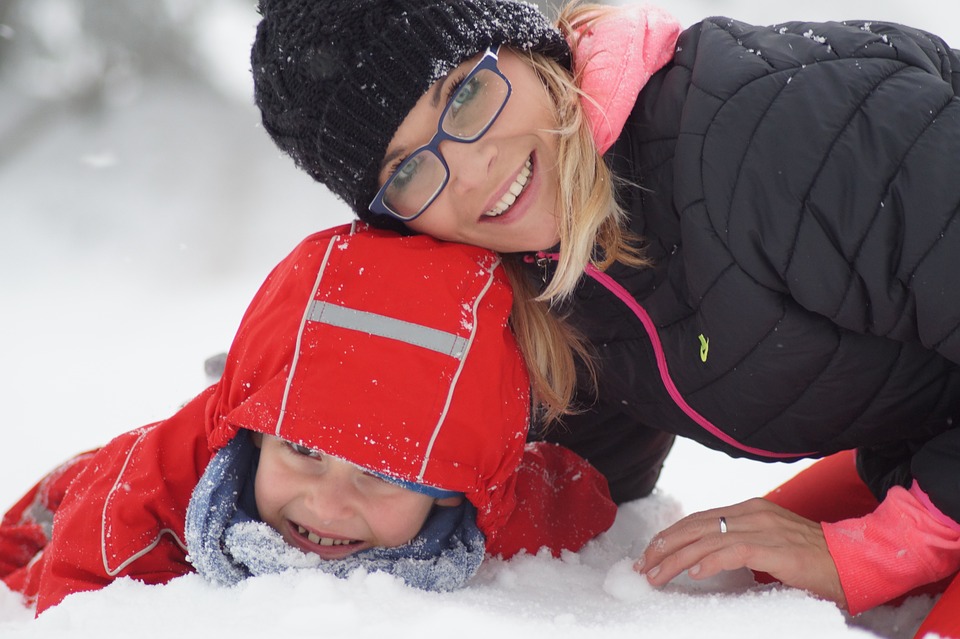 The hysterical politics in the USA. Armed conflicts around the world. And the constant buzz about major celebrities passing away. You would think it isn’t safe to even go outside any more or that there’s no hope for the world.

We disagree and believe it’s still a beautiful place to get out and see. You don’t even have go far. Witness some of the ‘View to Credit’ photographs we love posting on Facebook and Twitter.

In fact, we’ve decided to begin this year battling all the negativity out there with this list of simple things that we’re truly grateful for.

#5) The gift of vision. It’s a passion we all share here. It’s why we spent years studying in specialized programs. Why we took the business risk and opened Creditiew Optical. And why we get out of bed each morning to serve you. All of us needs to remember — maybe next time we’re observing the 20 20 20 Rule — to have a look around and remember what a sensational world we live in.

#4) Let’s not forget our other senses, especially taste. Maybe we’re just hungry because of that New Year’s diet resolution that we’ll be breaking by next week, but it’s worth being thankful for the quality of variety of foods and cuisines we have so close to home. A quick web search lists Middle Eastern, Korean, Chinese, Portuguese, Italian, Cajun, Japanese restaurants and good old American burger joints within a couple minutes drive of our front door. But we’ll probably walk to feel less guilty about breaking that New Year’s resolution soon.

#3) The relative sanity of life in Canada. A longish winter and rude drivers on the road seem a small price to pay for such a high standard of living — and high quality of life — that we enjoy here. And you have to admit there’s something almost sexy about seeing a hoser in a puffy down-filled and huge boots waddling out of their local donut shop. 2017 is Canada’s 150th anniversary. Here’s to 150 more, we say!

#2) Our friends. No one is an island, as the saying goes. Humans are social creatures by design and our friends are what making living so rewarding. Small wonder the UN declared solitary confinement a form of torture a few years ago, calling for its ban. Here at Creditview Optical, we are all friends first and co-workers second.

#1) Our families: mothers, fathers, daughters, sons, sisters, brothers, aunts, uncles, cousins and so on. Family is the glue that keeps us together. As Viktor Frankl wrote in Man’s Search For Meaning, “Those who have a ‘why’ to live can bear with almost any ‘how’.”

It may seem strange that an optical store is preaching like this. But we’ve seen too many people using their eyes this past year for finding differences between ‘us and them’, and not for seeing just how much we all share. And if we can help remedy that?

Well, this would be the Happiest New Year in decades. Wouldn’t you agree?